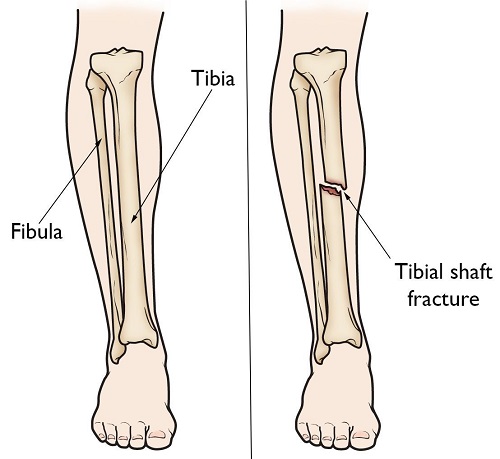 As the top orthopedic products manufacturers in India and orthopaedic implants suppliers, we have seen that there is considerable support to the fact that nonsurgical ambulatory treatment of tibial fractures using the traditional above-the-knee weight-bearing cast is associated with a low incidence of nonunion. This method was popularized in many countries, including the USA by Ernst Dehne. As the studies in Delta Tibia / Femur Nailing System further progressed, this method was criticized by some experts because excessive shortening and angular deformities occur due to it. 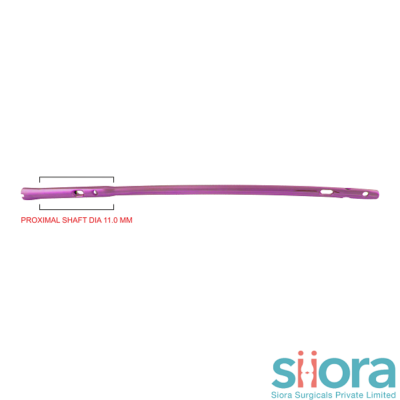 Over the years and with more and more progress in ortho surgical implants science, it was found that most of these complications were preventable and that they occurred when the use of the cast was contraindicated. The critical assessment of the method was done after there was a failure to recognize that manual correction of undesirable shortening was likely to happen again at the initiation of weight-bearing.

The role of the fibula in the performance of tibial fractures and usage of interlocking nails and locking plates is discussed further.

Fractures of the Tibia with an Intact Fibula